With the rise of container-native applications we at IBS were looking for the best way to protect and backup a container. Especially persistent data containers. How to restore to a specific state vs. specific point-in-time?

In our backup portfolio we have two main vendors – IBM and Veeam. After the Red Hat acquisition by IBM, we expected also some announcements in IBM Spectrum Protect (former TSM) in terms of container backup. And YES. The announcement came - IBM started with initial integration of CSI (Container Storage Interface).

Veeam on the other hand is the non-disputed leader in virtual machine backup. They have revolutionised the backup of VMs. Now every single backup vendor is trying to catch them. However, we were missing any Veeam announcement about their strategy for the backup of Kubernetes/container environments.

The announcement is now a fact. On May 19th Veeam announced partnership with Kasten (K10) –The Market Leader for Kubernetes Data Management. We expect more tight integration in the future and to see backup of physical, virtual and container-native infrastructure in a single pain of glass. Having in mind that both Veeam and K10 are part of the same investment fund (Insight Partners) our expectation is to have these integrations earlier than expected.

As an outcome of recently announced partnership there is a very nice reading (5 Kubernetes Backup Best Practices). 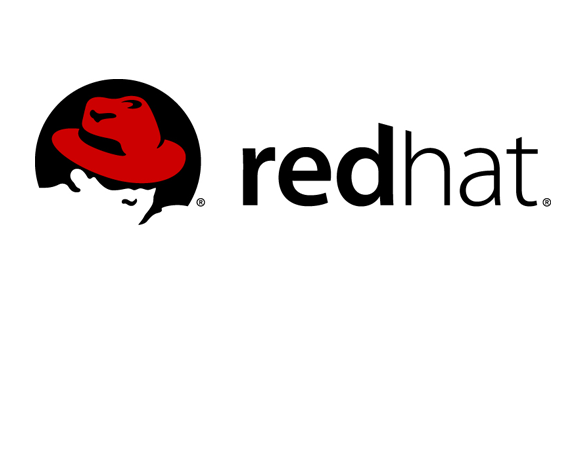 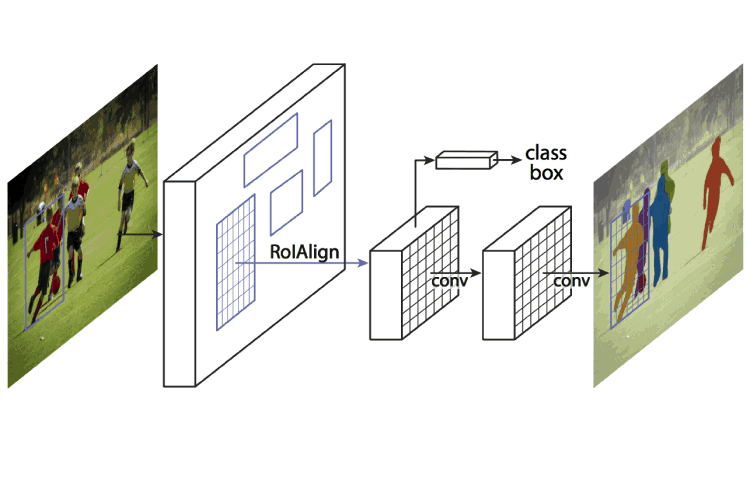 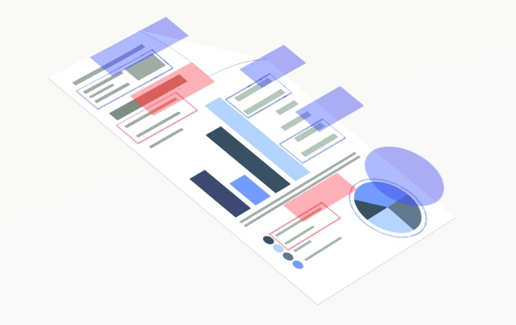