IBM FlashSystem to rule them all

Let’s start with the storages first.

A real monster! Up to 48 NMVe drives – IBM FCM, SCM or NMVe SSD. Total of 3TB of cache and plenty of connectivity options (including 100Gbit Ethernet and ready for 64Gbps FC). The successor of IBM FlashSystem 9200 can fit 760TB of usable NVMe capacity without using data reduction technologies now and more than 1,5PB later in 2022.

Four 24 cores processor promise unbeatable performance that is able to satisfy any need. All of this with single system. Imagine what you can achieve when clustering 4 of these systems. 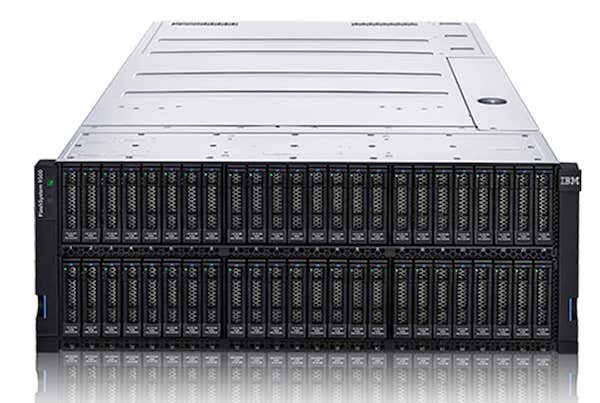 Similar to IBM FlashSystem 9500 the new SVC model SV3 got plenty of upgrades – 3TB cache and four 24 core processors per IO group. It doubled the connectivity and performance of its predecessor SVC model - SV2.

All of these are available to order NOW. Eager to see them in action? Let's talk! 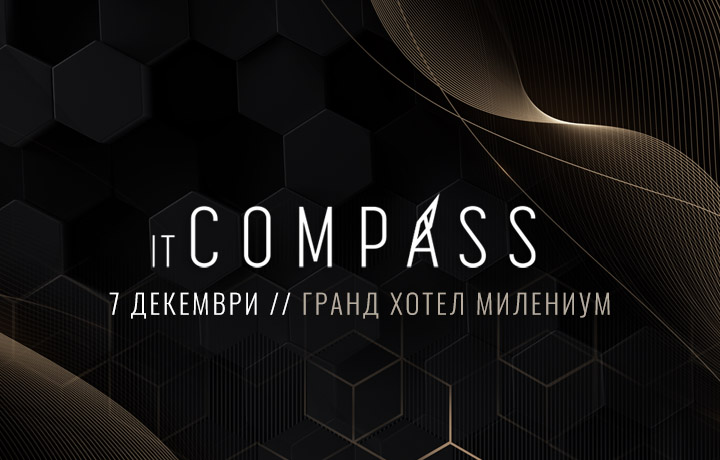 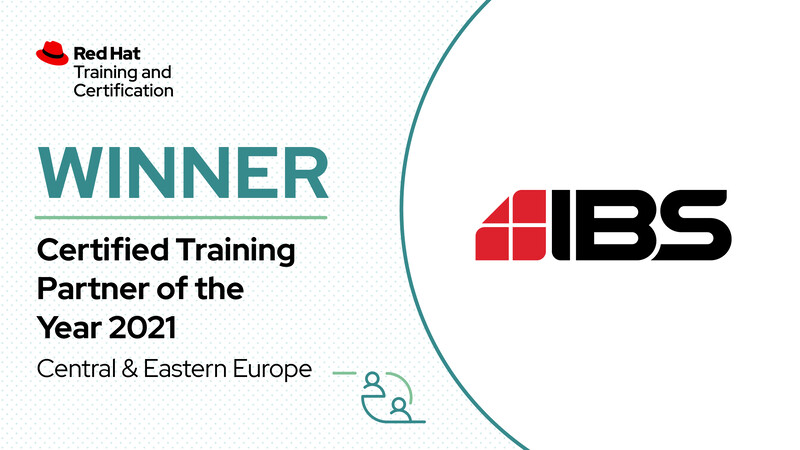 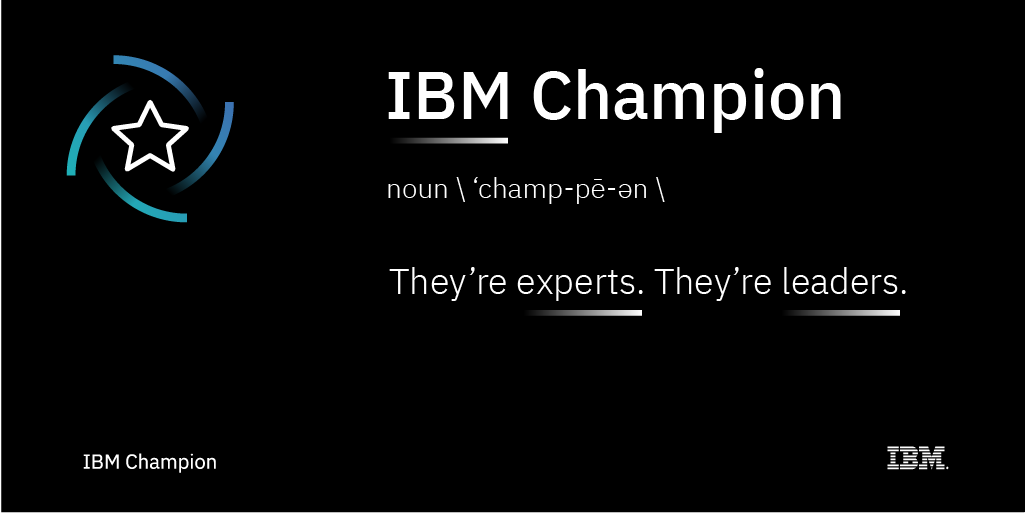 Welcome the IBM Champions. Class of 2022.