IBM is serious about storage! So are we!

Over the years we have listened to many marketing presentations on storage innovation and performance from different vendors. There are vendors claiming either that their solutions are the most advanced either the best in performance or they are the future. In the past decade we got hands on experience with most of those solutions in different projects. And whatever promises vendors claimed for lower TCO or breakthrough innovation at the end all seemed to be just marketing.

The only vendor with clear long term vision and real delivery capability turns out to be the poorest one on marketing. IBM has been never considered as #1 overall storage vendor for the past decade, but if you seek reliable storage solution provider to protect your business and investments - there is no vendor alike.

IBM started with software defined storage and storage virtualization more than ten years ago, while others neglected this opportunity for innovation. Nowadays software defined is the standard. Whoever selects standard block storage are just buying a retro car with new paint and fancy audio. Same goes with Flash technology - while IBM provides micro latency real flash solutions, the others still load SSD or even cheap read-optimized disks in their old-style "all-flash" solutions.

So, when it comes to storage, do not waste your time on those marketing presentations. Seek real implementations in real customers with real problems and compare the outcomes for each of them. At IBS we are happy to have customers who are very serious on selecting partners and solutions. And you can bet on us and IBM technology that we are delivering not future promises but real solutions which are top in the industry now.

IBM’s leadership in the storage market continues to be strong. Not only is IBM the #2 company in total storage, but IBM is also #1 in overall storage software, #1 in software defined storage, #1 in archiving software, #1 in branded tape, and a market leader in object storage. And as we head into the second half of 2017 IBM has already received numerous accolades across the globe: 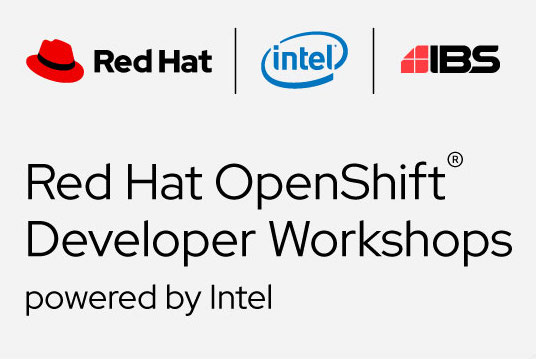 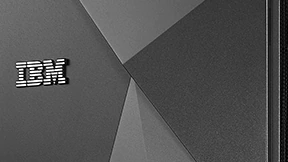 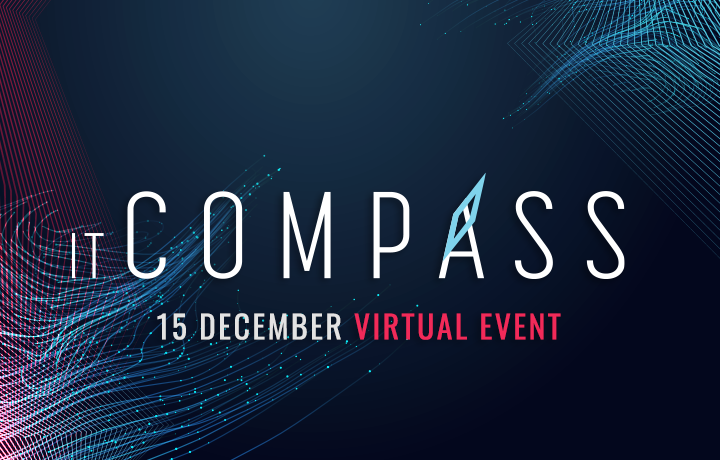